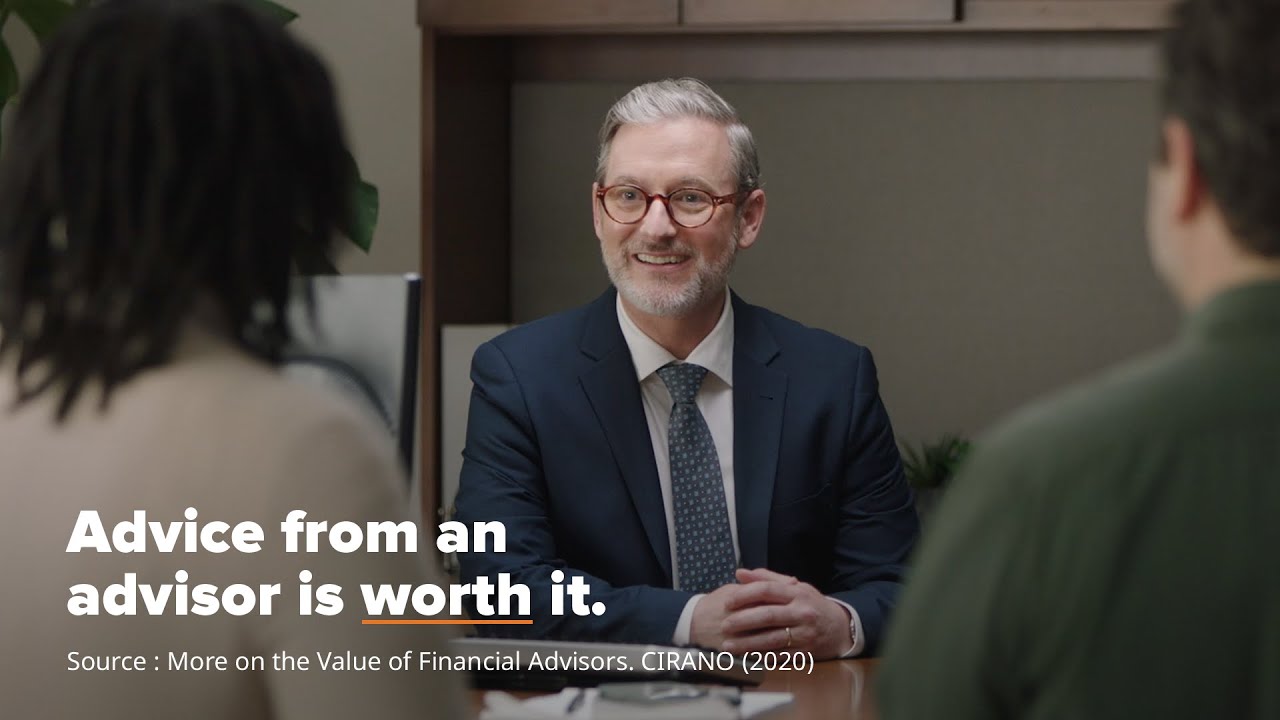 Lots of news the past few weeks. I'm expecting another correction but nothing like March. Perhaps in the next few weeks or months. Then the bull market should continue.

More support for the banks ETF I've been talking about!

Rob Carrick of The Globe and Mail said taking one of several Big Six stocks represents a sound way to jump in on the market rally since the pandemic hit. Citing a pair of analysts, he included all 6 banks in the top 10 dividend stocks to pick up.        Link to Article The full list: 1. BMO; 2. Power Corp.; 3. Scotiabank; 4. CIBC; 5. Great-West Lifeco; 6. TD Bank; 7. National Bank; 8. RBC; 9. Canadian Tire; and 10. Atco.

A billionaires thoughts on COVID

Here’s today’s Mini Crossword from the New York Times History of the Spanish Flu End of Tiktok? Say it ain't so! Use a tax-deferred life insurance contract Consider this: you are well on your way to building a substantial, conservative investment portfolio or have already done so. Your goal ultimately is to pass on this legacy to your children or heirs – an idea that provides you with much comfort, joy and a sense of pride. One major issue to consider, however, is that these surplus assets will attract considerable tax. But there is a strategy to use that can prove to be tax-efficient and help to maximize the value of your estate. It is referred to as: A Personal Asset Transfer This can increase the size of your estate by moving a portion of your surplus assets that are currently subject to tax into a tax-deferred life insurance contract. The strategy allows you to continue accessing your cash as well as diversify your mix of assets. We have attached a brief article that outlines some key issues when considering a Personal Asset Transfer, including suitability and benefits. Gold predictions please! If you want to understand gold's extraordinary rally over the past several weeks, the most important thing is to not ask a gold bug. Nothing against them, but they always have the exact same view ("buy gold because of money printing and hyperinflation") and so they're not equipped to explain why gold transitions from one regime to the next. Also right now the common gold bug framework is seductive and wrong. So it's better to talk to someone who's been bullish lately, but is not a perma. Naufal Sanaullah, the Chief Macro Strategist at Eia Alpha Partners, has been bullish for awhile now, but not because money printing or economic failure, but because he's actually seen it as a proxy for economic policy success. He explained to me yesterday: "Generally speaking the thesis is pretty simple.... to the extent the reflation works, real yields should go down and metals should go up." You can see it in this chart. For years now, gold in yellow (which I've flipped over) tracks 10-year real rates almost perfectly.

Ok, so you ask, why have real rates plunged so much? You can really see it in this chart, where you can decompose the real rate into the nominal rate on 10-year Treasuries and the 10-year breakeven inflation rate. Basically what it shows is that the market expects the Fed to be on hold for an extremely long time (hence the rock-bottom rates on government bonds) but investors also think that policy makers will succeed in reflating the economy to levels that are somewhat in the ballpark of pre-crisis levels. That divergence between the blue and orange lines gives you the negative real rates, which explain the gold surge above.

So gold's rally has been a bet on successful policy reflation. Sanaullah sees the terrain from here for gold getting rougher. He noted the aggressive Chinese industrial recovery helped boost the price of copper (contributing to the reflation of the market) but that the "peak impulse is in the rear view." Next week's jobs report is also an opportunity for investors to reassess whether the reflation is still on track, or if we're backsliding. The one other potential bullish catalyst for gold in the medium term may be, he says, if portfolios start permanently holding more as a hedge now that Treasuries yield so little. Big picture though, the key thing is gold tracks real interest rates, which have plunged due to expectations of the Fed staying on hold and policymakers overall successfully reflating the economy. If such reflation expectations falter, watch out.

Enjoy the rest of the summer!